Kratom, an Addict’s Alternative, Is Found to Be Addictive Itself 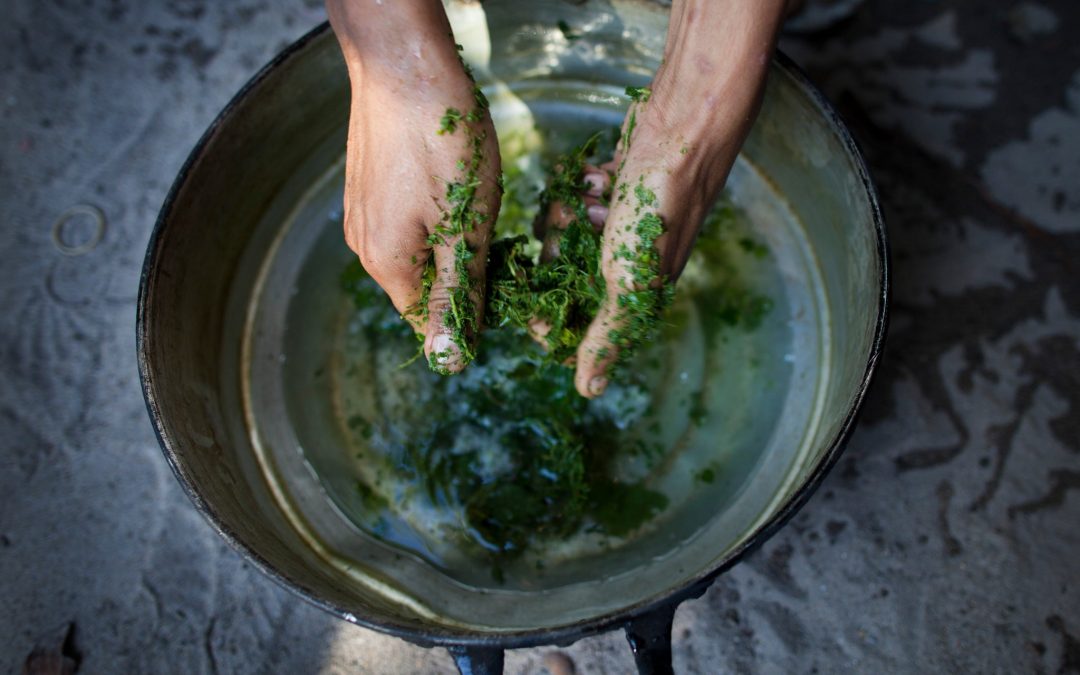 DELRAY BEACH, Fla. — Three shaky months into recovery from heroin addiction, Dariya Pankova found something to ease her withdrawal. A local nonalcoholic bar sold a brewed beverage that soothed her brain and body much as narcotics had. A perfect solution — before it backfired.

Ms. Pankova grew addicted to the beverage itself. She drank more and more, awakened her cravings for the stronger high of heroin, and relapsed. Only during another stay in rehab did Ms. Pankova learn that the drink’s primary ingredient, a Southeast Asian leaf called kratom, affects the brain like an opiate and can be addictive, too.

“It’s preying on the weak and the broken,” said Ms. Pankova, 23, a Brooklyn native who received treatment in Delray Beach. “It’s a mind-altering substance, so people like me who are addicts and alcoholics, they think just because it’s legal, it’s fine. It’s a huge epidemic down here, and it’s causing a lot of relapses.”

Some users embrace kratom as a natural painkiller and benign substitute for more dangerous substances that, in most states, is legal. But its growing popularity and easy availability are raising concerns among substance abuse experts and government officials who say it is being furtively marketed as a way out of addiction, even though it is itself addictive. Worse, some of those experts say, kratom can lead some addicts back to heroin, which is cheaper and stronger.

“It’s a fascinating drug, but we need to know a lot more about it,” said Dr. Edward W. Boyer, a professor of emergency medicine at the University of Massachusetts Medical School and a co-author of several scientific articles on kratom. “Recreationally or to self-treat opioid dependence, beware — potentially you’re at just as much risk” as with an opiate.

Concern is particularly high in South Florida, where a rising concentration of drug-treatment providers has coincided with the sprouting of kratom bars. But kratom is now available around the country. Powdered forms of the leaf are sold at head shops and gas-station convenience stores and on the Internet. Bars have recently opened in Colorado, New York, North Carolina and other states where customers nurse brewed varieties, varying in strength, from plastic bottles that resemble those for fruit juice. 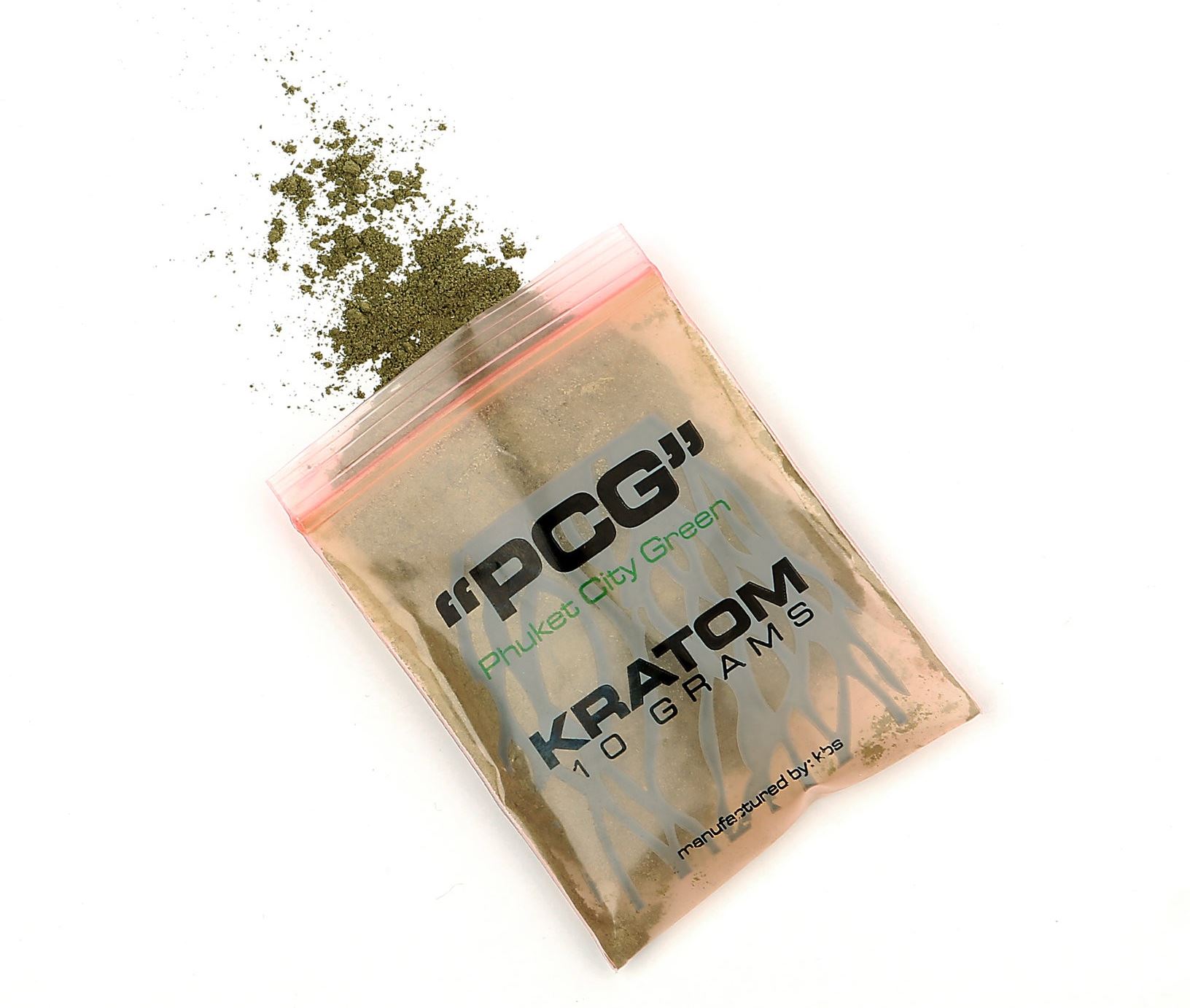 A bag of one brand of the herbal supplement kratom. Powdered forms of the leaf are sold at head shops and gas-station convenience stores, as well as online.
CreditSonny Figueroa/The New York Times

Kratom exists in a kind of legal purgatory. Because it is categorized as a botanic dietary supplement, the Food and Drug Administration cannot restrict its sale unless it is proved unsafe or producers claim that it treats a medical condition. (Some packages are coyly labeled “not for human consumption” to avoid tripping such alarms.)

The F.D.A. did ban the import of kratom into the United States in 2014, however, under its authority when a substance is strongly suspected to be harmful. That year, marshals seized 25,000 pounds of it from a Los Angeles warehouse.

The Drug Enforcement Administration has listed kratom as a “drug of concern” but not a controlled substance, which would require proven health risks and abuse potential. Indiana, Tennessee, Vermont and Wyoming have banned it on their own; several other states, including Florida and New Jersey, have set aside similar bills until more is known about kratom’s health risks. The Army has forbidden its use by soldiers.

Kratom has been linked to seizures and respiratory depression, but deaths related to it appear rare. Linda Mautner, who lives in the Delray Beach area, has claimed that her 20-year-old son, Ian, committed suicide in 2014 in the throes of kratom addiction, but Mr. Mautner was also receiving treatment for depression. Some deaths in the United States have resulted from kratom’s being laced with the prescription pain reliever hydrocodone or morphine.

Kratom’s narcotic effects have been known for centuries in its native Thailand, which banned the substance decades ago amid widespread abuse. Nevertheless, kratom being sold in the United States is still smuggled in from Thailand, as well as several other Southeast Asian countries. Western research of kratom is in its infancy.

Some kratom advocates claim that it helped wean them from stronger and more dangerous opiates. Susan Ash of Norfolk, Va., said she had taken kratom during treatment for dependence on prescription painkillers, and now uses a small amount daily for chronic pain and depression. Last year, she founded the American Kratom Association, a consumer group of more than 2,000 members that lobbies against state bills to ban the substance.

“We know from all our experiences that kratom has the potential to be a wonderful medicine,” said Ms. Ash, 46, adding that her organization receives little funding from kratom manufacturers. “We’re all experiencing that it’s changing our lives. We do agree that more science is needed to actually prove this potential that we know it has.” 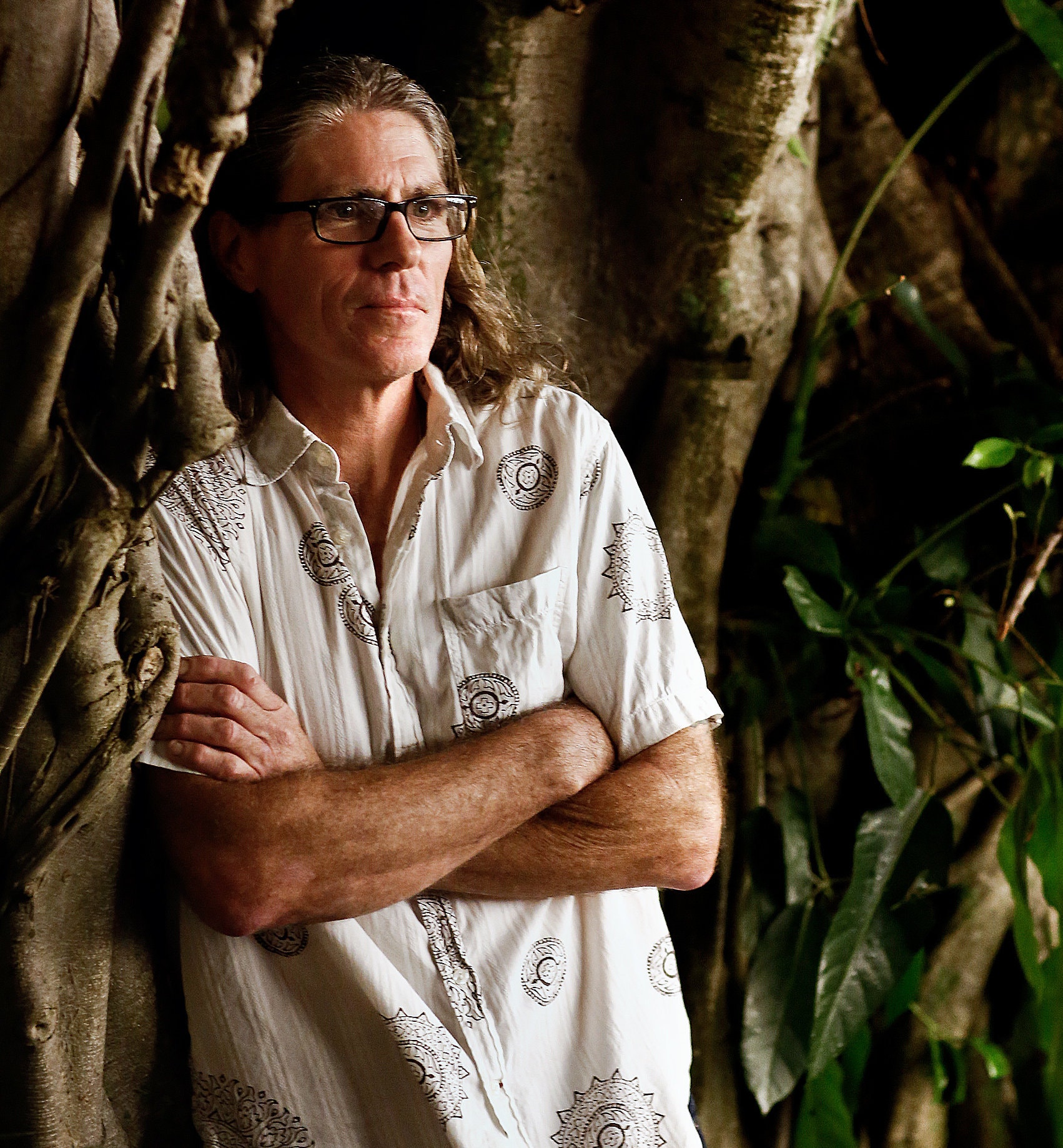 Robert Waina, a previous drug user in Delray Beach, Fla., ordered bottle after bottle, tried to quit and could not, and had to return to rehab.
CreditScott McIntyre for The New York Times

Meanwhile, kratom is sold somewhat under the radar. In Carrboro, N.C., a nonalcoholic bar called Krave serves kratom drinks under the name “ketum” to deter connections to the substance’s darker side, the owner, Elizabeth Gardner, said. Ms. Gardner added that if she learns that a customer is in substance-abuse recovery, she will disclose concerns about kratom’s potential addictiveness.

Kavasutra, a popular chain of bars that sell kratom and kava, another plant-based drink, does not list kratom on its menu, but sells it regularly in bottles and small plastic bags of powder.

Kavasutra’s owner, Dylan Harrison, was once one of South Florida’s primary manufacturers and distributors of spice, a synthetic hallucinogen banned under federal law. He was released from federal prison in August 2014 after serving 10 months on drug charges. Several telephone messages left for Mr. Harrison were not returned.

Mr. Mautner’s death has fueled debates among South Florida lawmakers over making kratom illegal, a move supported by the Broward County Medical Association. Neither Broward County nor Palm Beach County, which includes Delray Beach, has done so, however, and Palm Beach County decided in April to not require warning signs of kratom’s addictiveness at bars and stores that sell it.

Ms. Pankova frequented the Kavasutra in Delray Beach not only because kratom soothed her cravings for opiates, she said, but also because it was not detectable on the drug tests she took as part of her recovery program. Many drug-treatment providers consider kratom use a full-fledged relapse. Ms. Pankova said she and many friends wound up spending $60 a day on kratom drinks before moving back to less expensive heroin.

Another South Florida resident with that experience, Robert Waina, said he had abused dozens of different drugs before discovering kratom three years ago. He enjoyed the mild high to the point that he found himself ordering bottle after bottle. When he tried to cut back, he couldn’t, and eventually suffered from such withdrawals that he had to go to rehab for kratom three times, most recently last spring.

Sitting in a coffee shop in Delray Beach, Mr. Waina said recently that he had stayed sober since then, avoiding kratom like any other drug.

A version of this article appears in print on Jan. 3, 2016, on Page A12 of the New York edition with the headline: An Alternative for Addicts, Kratom Can Offer Relief, and Sometimes a Relapse.